The Marines are the backbone of the remaining human military.

Marines, as expected, are human warriors of the modern era. While well equipped to deal with terrestrial foes, Marines are no match for the armor and fire power of the alien infantry. Marines are fairly speedy compared to their alien counterparts and come in squads of five soldiers. However, their combat vests provide poor protection against the plasma weapons of the Hierarchy (3 shots from a lowly Lost One will kill them) and their rifles do not have the punch needed to break through alien armor.


Frightfully, the plasma weapons of the Hierarchy's Grunts and Lost Ones literally corrodes the flesh off of Marines killed by them, making the sight of blackened human skeletons a common sight where ever the two soldiers meet. 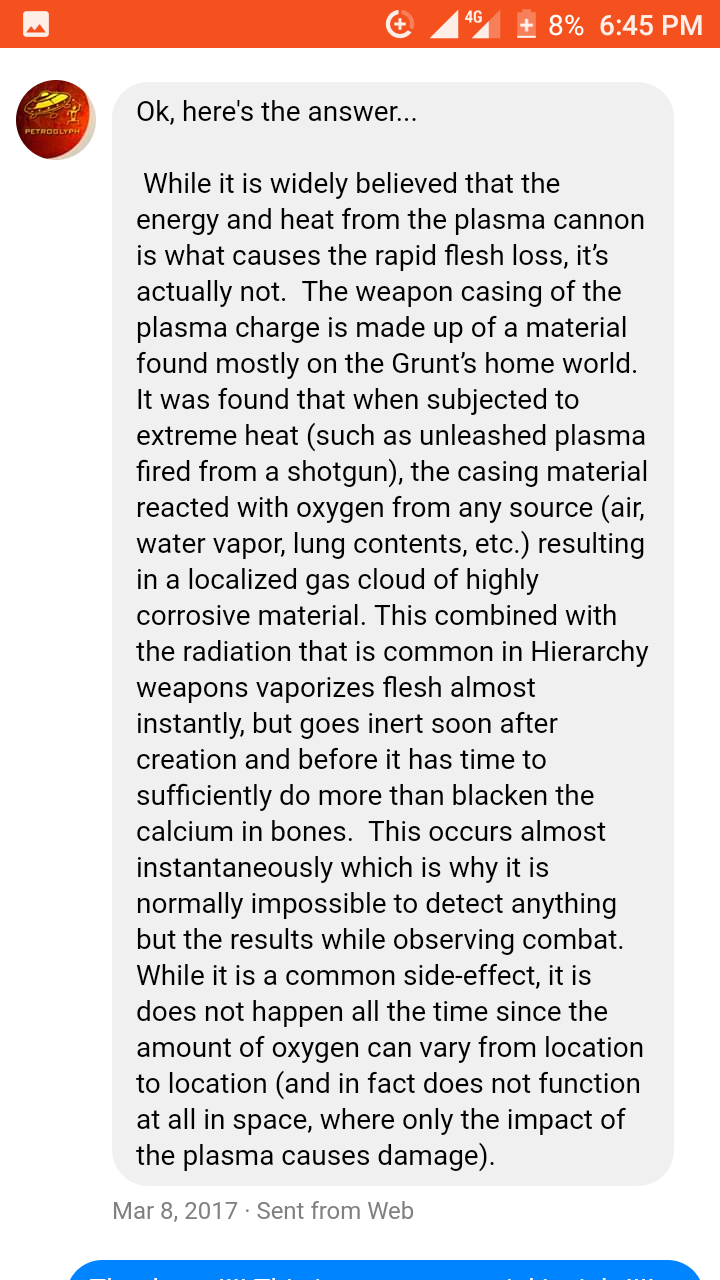 Several Squads of Marines accompany Colonel Moore on his assignment to rescue the President. The soldiers soon prove to be a poor match for the infantry of the Hierarchy and quickly fall. Despite heavy losses, Moore and his remaining troops do succeed in reaching the capital building and get the President to an ambulance for transport to a nearby fort.


More Marines are sent along with Moore to escort the President's ambulance to the fort and aid in fighting off groups of bomb-wielding Lost Ones. Upon reaching the fort, all remaining Marines help with the final stand against a Habitat Walker and assault force of enemy infantry. Once Novus arrives, Marines follow Moore's orders and "head for the hills".

Marines are somewhat effective against basic alien infantry in large numbers, but are harmless to just about anything else. Against the Hierarchy, Marines are a major liability since the Hierarchy's radiation weapons and Defilers have the ability to quickly mutate the soldiers into horrific Mutant Slaves.


During the campaign, it is a good idea to use Marines to protect the more damaging Flame Thrower Squads from Grunts and Lost Ones, but otherwise their use is limited.

Retrieved from "https://universeatwar.fandom.com/wiki/Marines?oldid=7192"
Community content is available under CC-BY-SA unless otherwise noted.